The British Library is the national library of the United Kingdom and the largest library in the world, by number of items catalogued. The BL is home to a large number of unique and valuable digital collections and is seeking to promote the use of these collections in academic research via involvement with the CLARIN research infrastructure initiative.

The British Library was a founding member of the CLARIN-UK consortium in 2015. 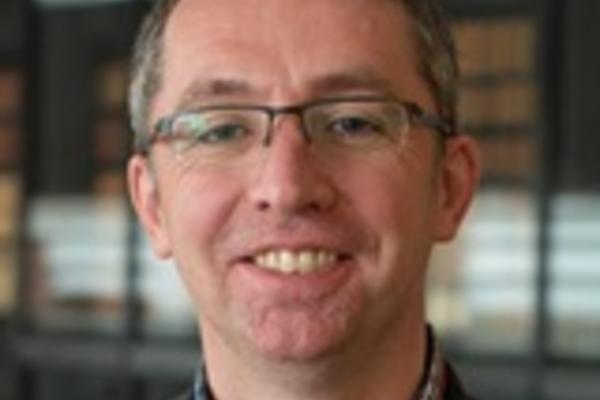 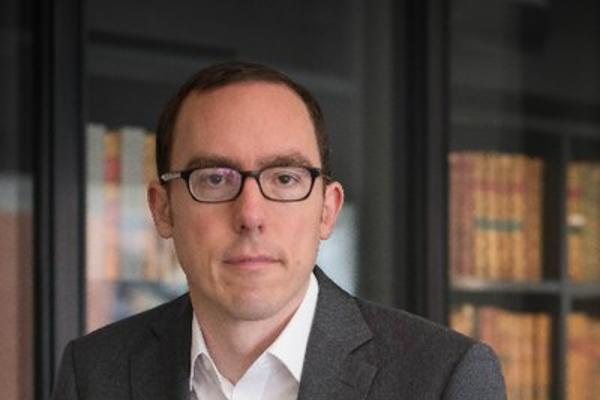