Director of the ESRC Centre for Corpus Approaches to Social Sciences, and Distinguished Professor of English Language and Linguistics, at Lancaster University Professor Tony McEnery said: "The award is recognition for everyone past and present who has worked for the Centre. The Centre has built on the work of four generations of researchers at Lancaster. I am proud to lead it and look forward with keen anticipation to what future generations of researchers in this area achieve."

The Queen’s Anniversary Prizes are awarded every two years to universities and colleges who submit work judged to show excellence, innovation, impact and benefit for the institution itself and for people and society generally in the wider world. 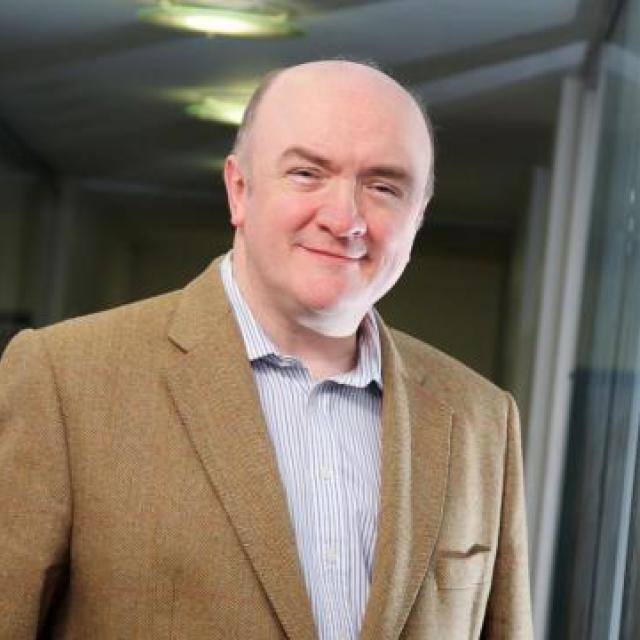 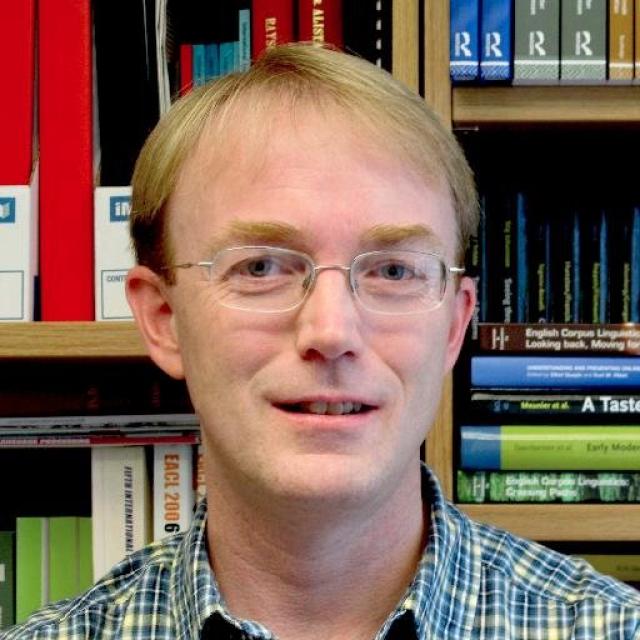